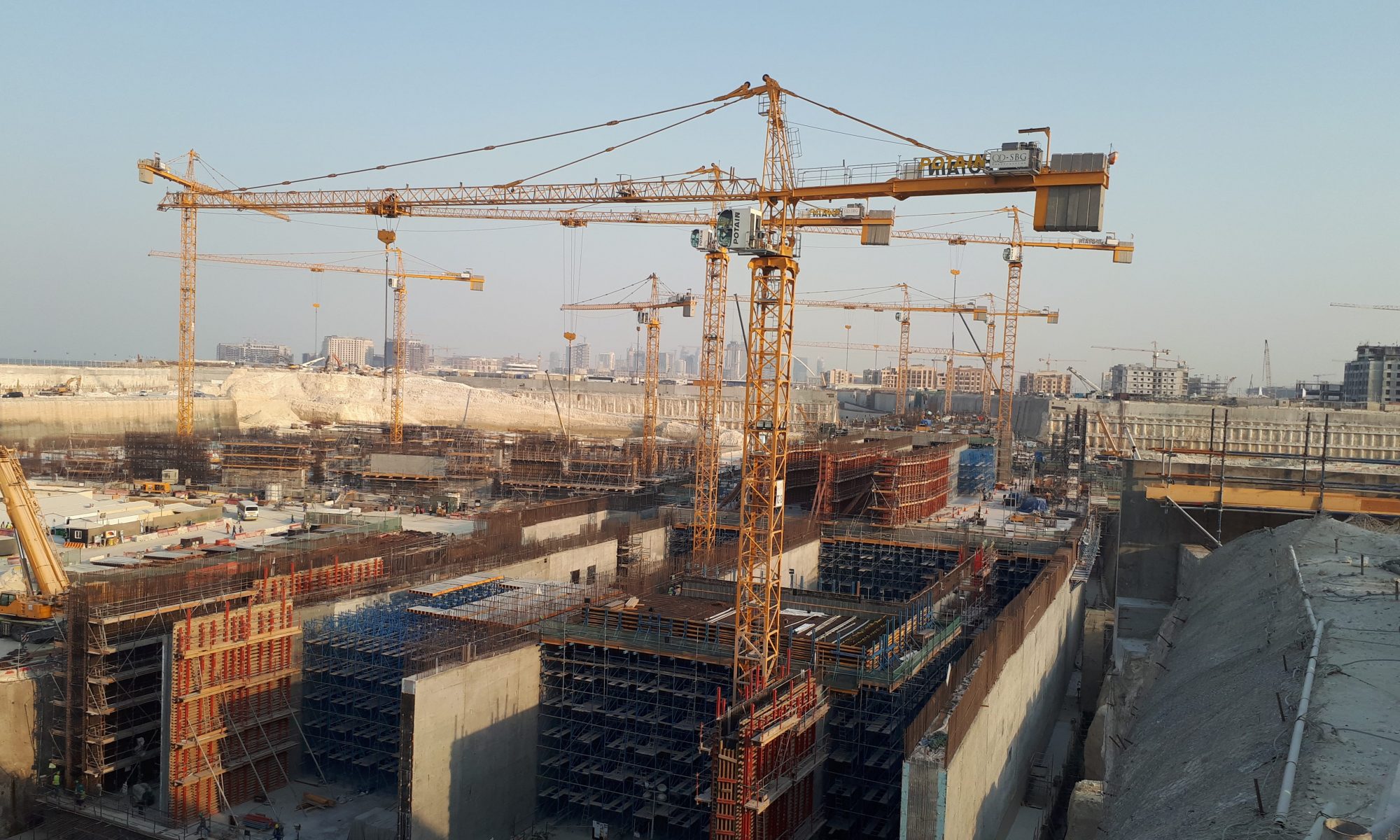 Tower Cranes have been around since 1957 and took part in shaping the construction industry. These types of cranes are famous for their height and the carrying of heavy load which make the construction process for towers and skyscrapers much easier. If concrete is the heart of construction, then the tower crane is the backbone of construction. Safety is a major concern for these tower cranes due to the catastrophic results of minor defaults in the crane or its parts. So, a limit on the year of manufacturing (YOM) can prompt safer construction sites.

Tower cranes are temporary erected structures that work against gravity and wind, to transport material in construction sites. Failure could occur for various causes, but the below lists the most common ones:

Scheduled maintenance and repairs is vital for ensuring safety and reducing the number of accidents. Older tower cranes need more maintenance and inspection to ensure all parts are working properly. Nevertheless, such periodical maintenance costs time and money which becomes a tedious process for suppliers and contractors. That is why imposing an age limit on tower cranes is an effective step to revamping and improving the construction industry. In 2013, New York city mayor had set a new legislation to limit the age of tower cranes: “New York City has some of the toughest crane regulations in the world, and we enforce crane regulations more stringently than anywhere else,” said Mayor Bloomberg. “Since 2008, the City has adopted more than 25 new construction safety laws, conducted tougher inspections and raised licensing standards for crane operators. This legislation builds on those efforts by ensuring only state-of-the art, highly reliable equipment is transforming New York City’s skyline.”  According to Commissioner LiMandri, “Imposing a limit on the age of cranes will bring our policy in line with the reality of advances in safety and technology in the crane industry,”

Similarly, in Singapore in 2006, a YOM limit of 20 years on tower cranes was imposed and if the crane is older than 15 years then the owner must submit a safety certificate before use.

Why UAE Should Impose a YOM Limit on Tower Cranes?

The below reasons summarize New York city and Singapore arguments to implement and an age limit – the same can apply to the UAE:

UAE is aiming to become a regional hub for construction, technology and innovation. In addition, the competitive market in the UAE would automatically encourage newer tower cranes over the old. The construction industry should implement the necessary standards for innovation, technology, environment, and sustainability.

And with Expo 2020 around the corner, the construction industry has a lot of catching up to do.